You are here: Home / Meet Our Team

Crescent City Window Tinting is a locally owned Southern Louisiana company with two vibrant and driven co-owners; Chad Westberry and Chad Fos. Each shares his passion of exceeding customer expectations with their growing base of satisfied clients.

Chad Westberry with his wife Mindy

Chad Westberry is an experienced window film installation technician and has managed multiple large scale residential and commercial projects in his career. Chad is a member of the International Window Film Association (IWFA), which is a trade association for window film professionals. Over his time with Crescent City Window Tinting, Chad has developed a distinct knowledge of all residential and commercial window films, including their intended functions and cost/benefit analysis. Chad’s primary role at Crescent City Window Tinting is leading the dynamic Sales Team in the daily business operations. In his spare time Chad coaches his two oldest sons in baseball. They are playing All-Star travel ball this summer.

You can reach Chad Westberry at (504) 729-8358 or chadwestberry@crescentcitywindowtinting.com

Chad Fos with his wife Ashley and his daughter.

Chad Fos brings over ten years of window film industry experience to the table. He started with automotive window tint and then moved into architectural (buildings and houses) window film. Chad Fos has managed large commercial projects with a team of installers and also completed many residential projects on his own.  Chad’s primary role at Crescent City Window Tinting is leading the company’s marketing efforts and assisting with installations when needed. Chad spends his spare time traveling with his family and making videos of those travels.

You can reach Chad Fos at (504) 812-4559 or chadfos@crescentcitywindowtinting.com 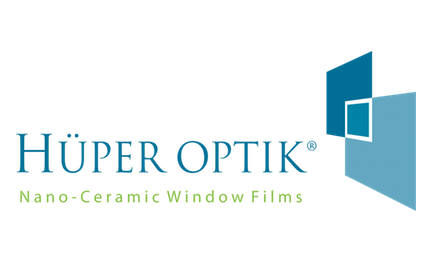